Interact with the Movie: Favorite I've watched this I own this Want to Watch Want to buy
Movie Info
Synopsis: This is the second part of the kung fu killer. China is in unrest, as the Republic falls prey to Warlords like Kahn Xin, who holds an entire province hostage to the opium trade—and destroys all who oppose him. Only the revered Wudang monks dare stand in Kahn’s way in order to protect the very soul of China. Among them is the Westerner, White Crane, a spiritual master of the martial arts and protector of the innocent. Revenge is not in Crane’s heart—until a mercenary army storms the temple and slaughters the beloved female Grandmaster Myling. Out of the ashes of the temple ruins, Crane rises—with vengeance in his heart. Crane comes upon Jane Marshall, a New York lounge singer and her gangster boss Bingo Quo. But it’s Bingo’s dangerous professional ties to Kahn that draw both Crane and Jane deep into the Warlord’s lair. Now torn between the spiritual Wudang teaching and the cold-blooded life of an assassin, Crane is about the cross the fine line between justice and revenge.

Eklavya: The Royal Guard
Kung Fu Killer
The Train: Some Lines Shoulder Never Be Crossed...
Ek: The Power of One
Dhoom 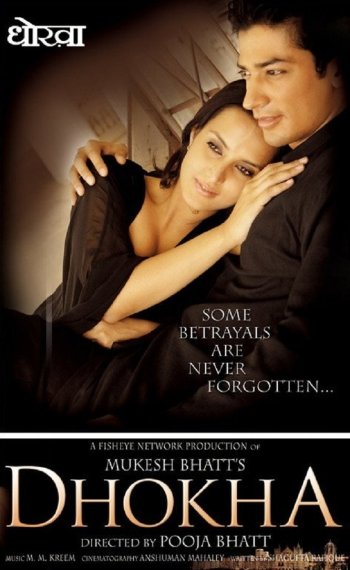