Interact with the Movie: Favorite I've watched this I own this Want to Watch Want to buy
Movie Info
Synopsis: The Broken Tower is a 2011 American black-and-white docudrama directed by James Franco. The film is about American poet Hart Crane, who committed suicide in April 1932 at the age of 32 by jumping off the steamship SS Orizaba. Franco appears in the starring role and edited, co-produced, and wrote the screenplay. Michael Shannon also stars in the 90-minute film. 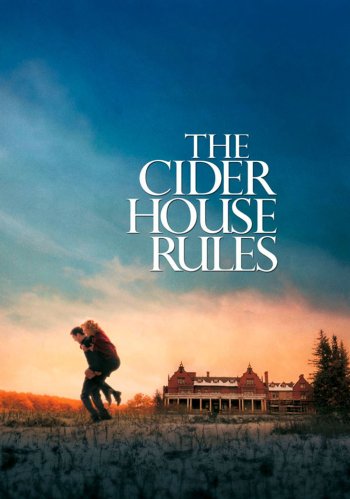 The Kid
The Last Summer
The Death of Mr. Lazarescu