Interact with the Movie: Favorite I've watched this I own this Want to Watch Want to buy
Movie Info
Synopsis: Paul's dad unexpectedly picked him up from work today. And then a hooker. After dropping them off at a seedy roadside motel, Paul's father handed him two hundred dollars and told him not to come out until he's a man. These are just a few of the bizarre, sexually charged events that Paul recounts to Marco, a charming and seductive hustler he meets in a dicey bar on a hidden street underneath New York City's infamous Port Authority Bus Terminal, an area officially named but rarely referred to as "Area X". It is here in this dark and shady place that Paul must navigate his way through what he wants, what he needs, and the high cost attached to both. 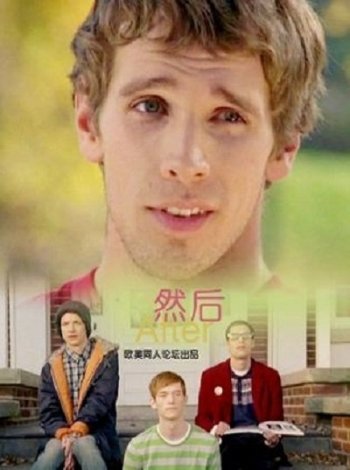 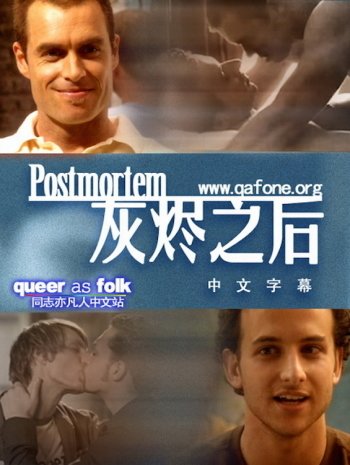