Interact with the Movie: Favorite I've watched this I own this Want to Watch Want to buy
Movie Info
Synopsis: Paul is a new kid in town with a robot named "BB". He befriends Samantha and the three of them have a lot of good times together. That is, until Samantha's abusive father throws her down some stairs and kills her. In an effort to save her life, Paul implants BB's computer brain into Samantha's human brain.

The Cave
Riki-Oh: The Story of Ricky
Zombie Strippers!

The Lord of the Rings: The Return of the King
A Pig's Tale 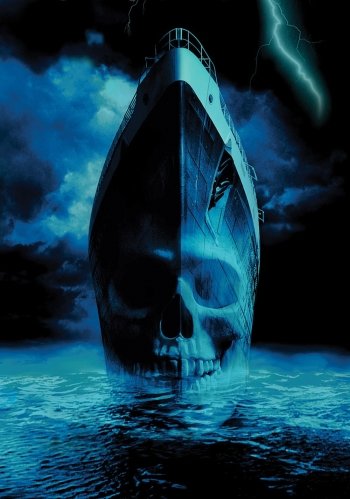 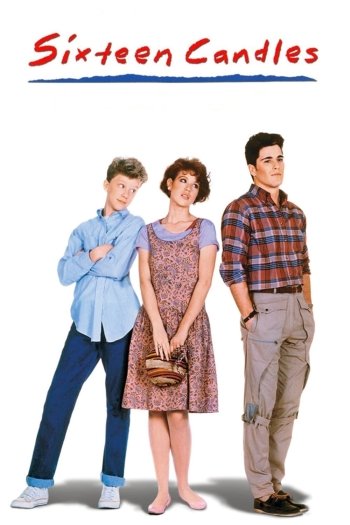