Interact with the Movie: Favorite I've watched this I own this Want to Watch Want to buy
Movie Info
Synopsis: Robinson is shipwrecked off the coast of the extreme south of Spain. After a tremendous struggle in the stormy waters, he manages to reach the safety of the shore and save his life. He is an anonymous exile in a foreign land, just like so many other thousand of black Africans. Robinson manages to find some work in one of the many large greenhouses that grow fruit and vegetables along the coast of Almeria, but his condition as an illegal immigrant is precarious and he decides to move further inland. Robinson's mind is troubled with interior voices, spirits that control and confound him. In order to free himself from them, he must fulfill a mission: to kill a man. 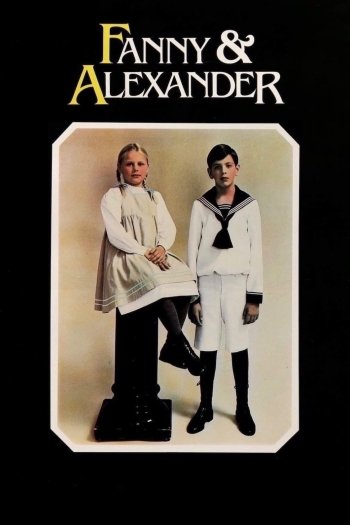