Interact with the Movie: Favorite I've watched this I own this Want to Watch Want to buy
Movie Info
Synopsis: Connie Ward is in seventh heaven when Gene Morrison's band rolls into town. She is swept off her feet by trumpeter Bill Abbot. After marrying him, she joins the bands tour and learns about life as an orchestra wife, weathering the catty attacks of the other band wives. 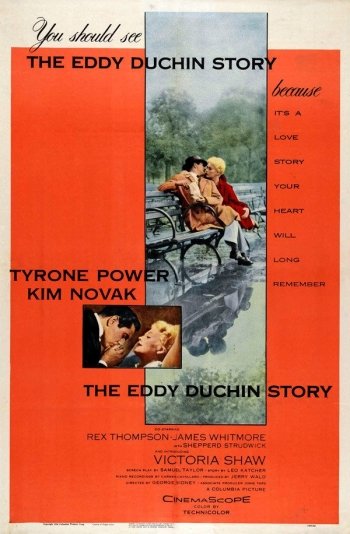 The Eddy Duchin Story
Henry Busse and His Orchestra

Sitting on the Moon

Nodame Cantabile: The Movie I