Info
Alpha Coders 10 Wallpapers 2 Art 12 Images 1 Avatars
Interact with the Movie: Favorite I've watched this I own this Want to Watch Want to buy
Movie Info
Synopsis: United States President Lex Luthor uses the oncoming trajectory of a Kryptonite meteor to frame Superman and declare a $1 billion bounty on the heads of the Man of Steel and his ‘partner in crime’, Batman. Heroes and villains alike launch a relentless pursuit of Superman and Batman, who must unite—and recruit help—to try and stave off the action-packed onslaught, stop the meteor Luthors plot.


Tagline: No one is above the law. 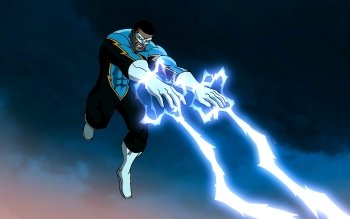 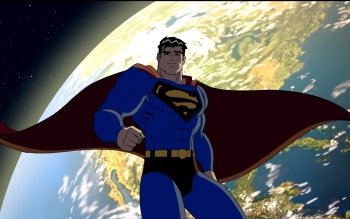 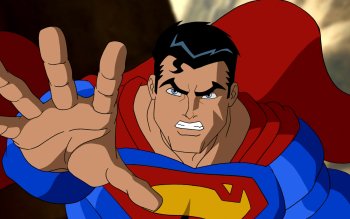 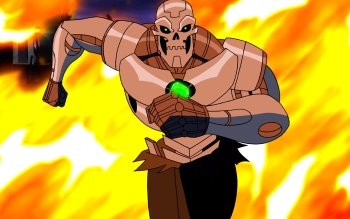 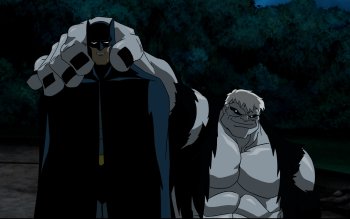 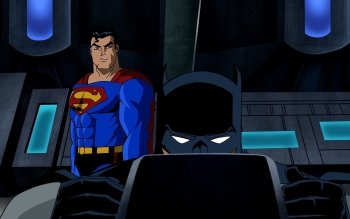