Info
Alpha Coders 8 Wallpapers 17 Images
Interact with the Movie: Favorite I've watched this I own this Want to Watch Want to buy
Movie Info
Synopsis: The human race is threatened by a powerful creature, and only the combined power of Superman, Batman, Wonder Woman, Green Lantern, Martian Manhunter and The Flash can stop it. But can they overcome their differences to thwart this enemy using the combined strength of their newly formed Justice League?


Tagline: We stand, today, on the edge of a new frontier... 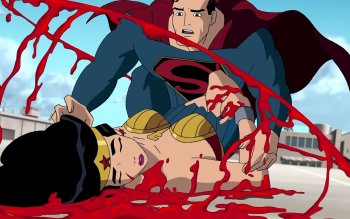 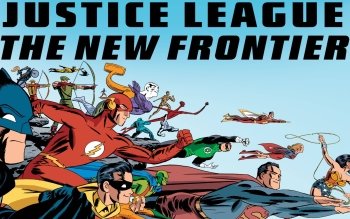 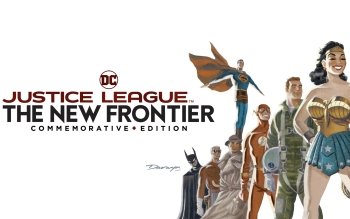 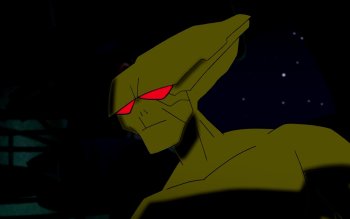 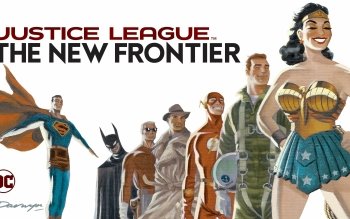 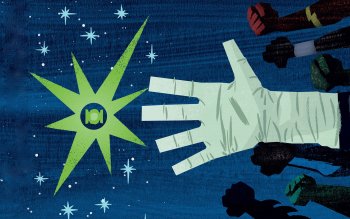