Interact with the Movie: Favorite I've watched this I own this Want to Watch Want to buy
Movie Info
Synopsis: Ziyi has been haunted by the same dream for years: In the dream, she would stand alone on a wasteland, knowing that something is buried underneath. The only one who could give her comfort is her designer friend Eric, to whom she would reveal her weird dreams. She is approached by police sergeant Madam Ou to assist in the investigation of her missing ex-husband. Meanwhile, the cop is also tracking down her kidnapped nephew, whose whereabouts remain unknown even though his mother Becky has paid the ransom. One day, Ziyi wakes up to find a trail of mud at her bedside, raising suspicion that she may have killed her ex-husband in her sleep! Ziyi leads Madam Ou to the scene in her dreams, where the horrifying truth awaits them...

Starkweather
The Terrible People
What's the Matter with Helen?
A Study in Terror 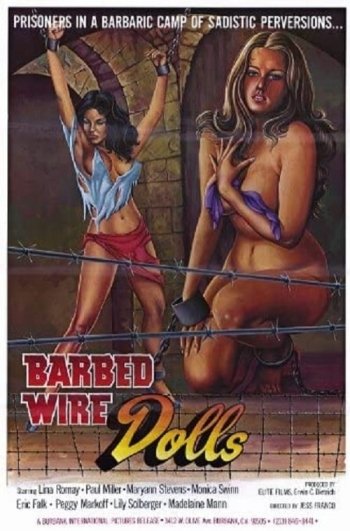 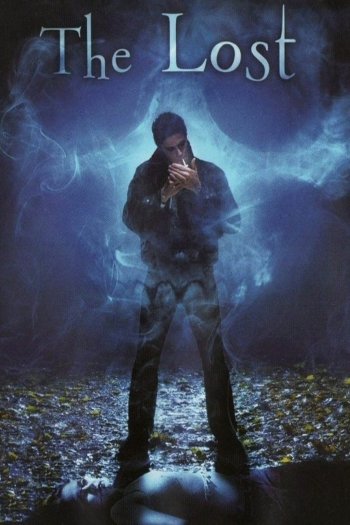 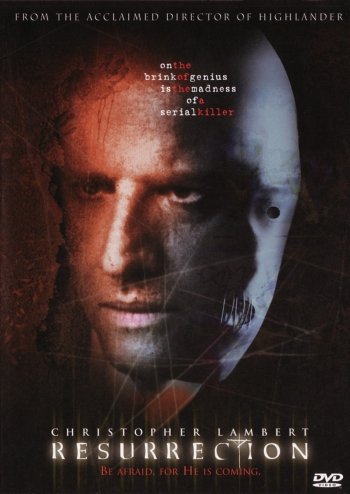 Resurrection
The Haunted Castle
The Girl Next Door 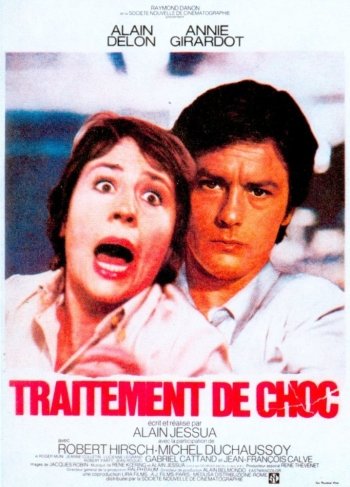