Interact with the Movie: Favorite I've watched this I own this Want to Watch Want to buy
Movie Info
Synopsis: Athadu is a Action Movie Directed by Trivikram Srinivas Rao.Nandu (Mahesh Babu), an orphan, is a top-notch professional killer in town. He maneuvers his operations with the help of his buddy (Sonu Sood). In one such operation, he falls into the eyes of the cops. While fleeing from the crime scene, he unintentionally becomes the cause for the death of a stranger called Pardhoo (Rajiv Kanakala), a run-away youngster who wants to return home after 12 years. Nandu assumes the identity of Pardhoo and enters his household in a remote village to escape from the cops. The rest of the story is all about how Nandu solves all the problems.

Return To A Better Tomorrow

Blade on the Feather 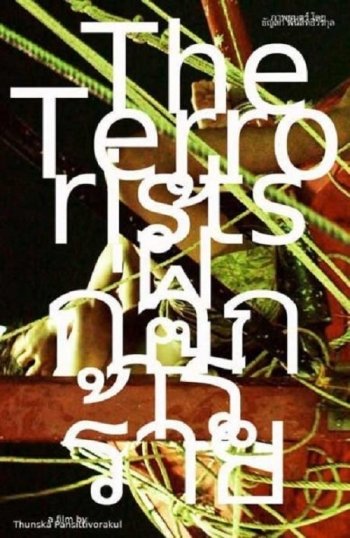 Catch The Hold Not Taken