Interact with the Movie: Favorite I've watched this I own this Want to Watch Want to buy
Movie Info
Synopsis: In South Africa between Durban and J.Bay lies approx 1000kms of untamed topographical and oceanic paradise, locally called 'Wild Coast'. For local surfers Lungani Memani, Andrew Lange and Avuyile Ndamase, it's their home. Every Year in June the ocean swells to it's peak, hosting the countries largest surf conditions and also becomes host to the sardine run bringing together a huge marine bio-diversity including many species of sharks. This documentary goes up close with Pro Surfers Lungani, Andrew and Avuyile, the family traditions and tribulations alongside a hand selected group of the best shark experts from the region to uncover the real secrets and stories that surround the shark stigma that exists in South Africa.

The Statue of Liberty 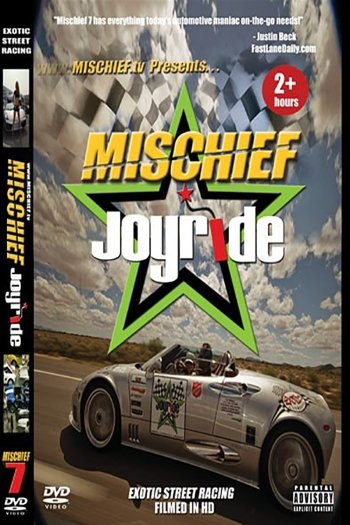