Interact with the Movie: Favorite I've watched this I own this Want to Watch Want to buy
Movie Info
Synopsis: Far into the future after the world has brought about the apocalypse what remains of humanity has split into two warring tribes - the Plaebian and the Huron. Human kind's ambitions are not wealth or prosperity, but merely survival. The Huron tribe have reverted to the Hunter/Gatherer methods of our forefathers becoming great warriors with no regard to the future. Whereas the Plaebians are trying to rebuild society and tame the wilderness that surrounds mankind when a new, unforeseen evil starts to kill them both. This unspeakable evil - the Sinasu. Now both tribes must work together or finally face humanity's extinction. Written by Randolph Kret


Tagline: After the apocalypse there will be two tribes 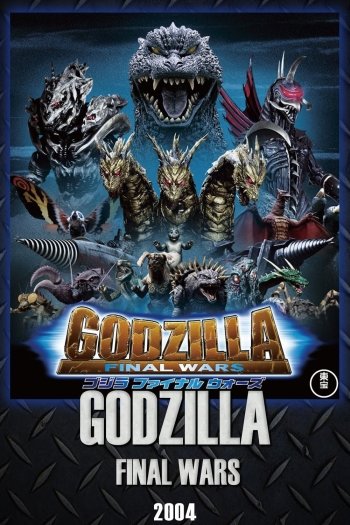 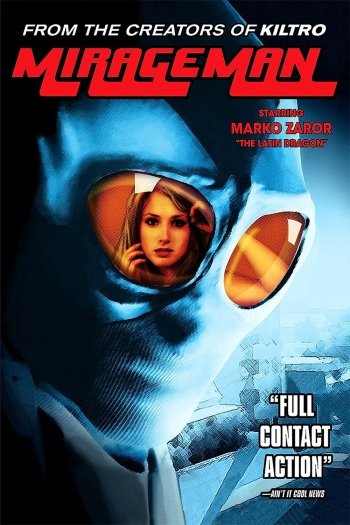 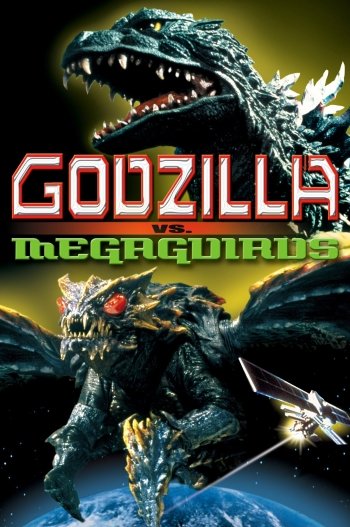