Interact with the Movie: Favorite I've watched this I own this Want to Watch Want to buy
Movie Info
Synopsis: A cold day in January 2006. The police make a horrible discovery in the Swedish town of Hudiksvall: In one night, 18 people have been brutally murdered in the small town. The police suspect a madman is behind the bestial act. But when judge Birgitta Roslin hears the news, she instantly knows that her grandparents August and Britta Andrén are among the victims. And even more: Almost everybody killed somehow relates to her. She realizes that the police are following a wrong track and starts to investigate on her own. Her search leads Brigitta to China where she finds out about the cruel scheming of the leading elite. 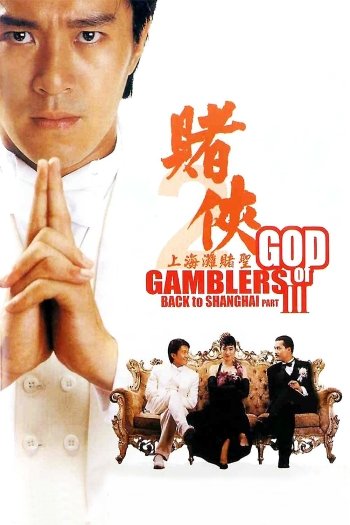 God of Gamblers III Back to Shanghai