Interact with the Movie: Favorite I've watched this I own this Want to Watch Want to buy
Movie Info
Synopsis: Nebraska Higgins leads a normal, easy life in Seattle and works as a mechanic at Joint Command’s Control Tower. Joint Command is Earth’s global police and military force established as a union between old Earth governments and Nalardian refugees and powered by their technology. Nebraska plunges into a world of struggle and intrigue after Joint Command kills his father, a hero known by his large robotic exo-suit, Arizona.


Tagline: This Movie Will Eat Your Planet 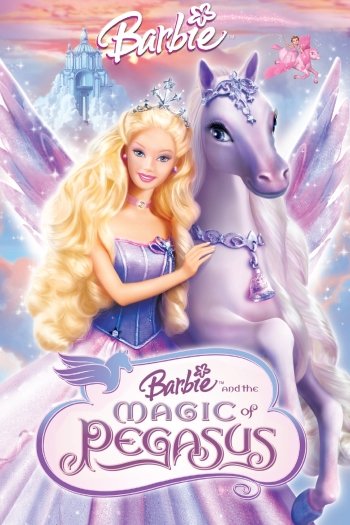 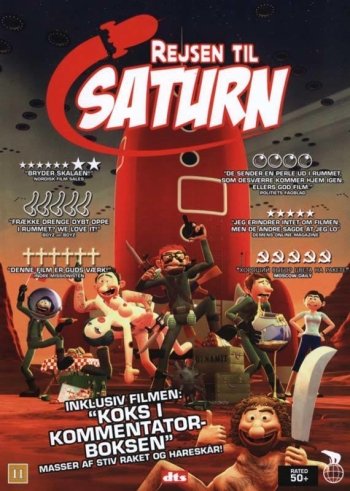 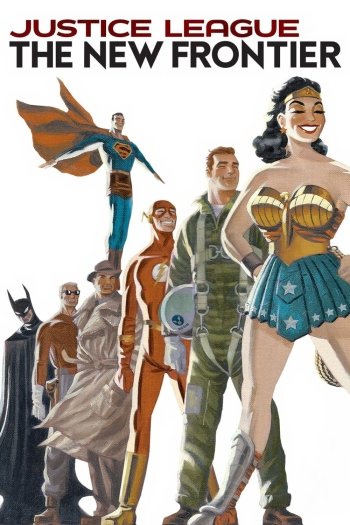