Interact with the Movie: Favorite I've watched this I own this Want to Watch Want to buy
Movie Info
Synopsis: "The United States and Britain are preparing to wage war on Iraq, for its undisclosed weapons of mass destruction. Israel's nuclear, biological and chemical capabilities have remained un-inspected. Meanwhile Mordechai Vanunu has been imprisoned for 16 years for exposing Israel's secret nuclear bomb factory to the world. Vanunu is seen as a traitor in his own country. He has been abandoned by most of his family and has spent 11 years in solitary confinement. Today only an American couple, who have legally adopted him, are among the few visitors he is permitted. This film is the story of the bomb, Vanunu and Israel's wall of silence." 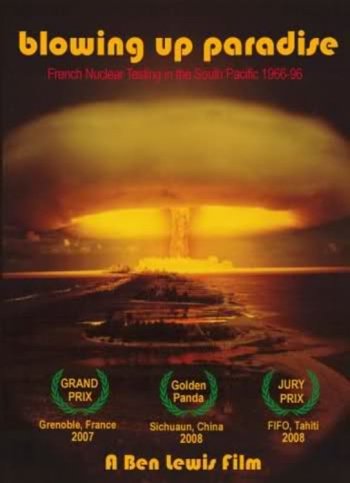 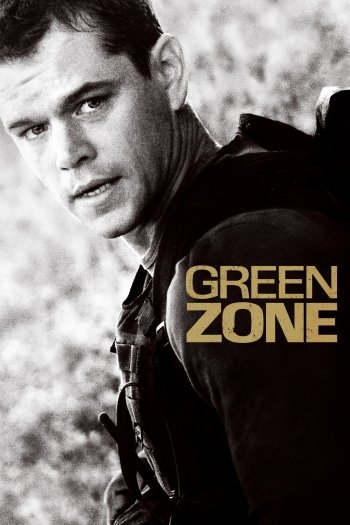 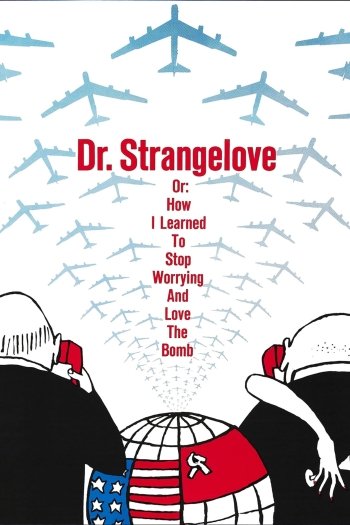 Dr. Strangelove or: How I Learned to Stop Worrying and Love the Bomb
Downdraft

The Sum of All Fears
Iron Eagle II
Trinity And Beyond: The Atomic Bomb Movie

Akira
The President's Man: A Line in the Sand