Info
Alpha Coders 3 Wallpapers 1 Phone Wallpapers 4 Images
Interact with the Movie: Favorite I've watched this I own this Want to Watch Want to buy
Movie Info
Synopsis: When LexCorp accidentally unleashes a murderous creature, Superman meets his greatest challenge as a champion. Based on the "The Death of Superman" storyline that appeared in DC Comics' publications in the 1990s.


Tagline: Where were you the day Superman died? 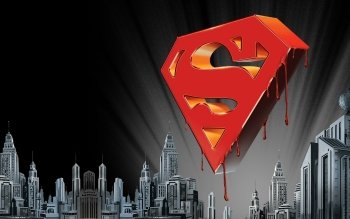 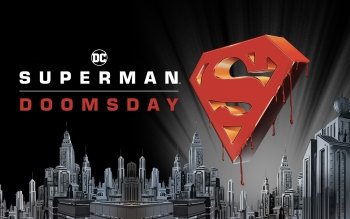 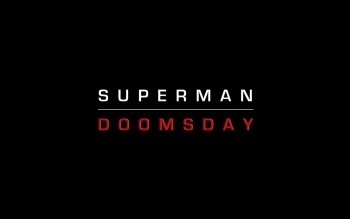