Info
Alpha Coders 4 Wallpapers 1 Phone Wallpapers 14 Images 2 Avatars
Interact with the Movie: Favorite I've watched this I own this Want to Watch Want to buy
Movie Info
Synopsis: The comic strip detective finds his life vastly complicated when Breathless Mahoney makes advances towards him while he is trying to battle Big Boy Caprice's united mob.


Tagline: Their turf. Their game. Their rules. They didn't count on HIS law... 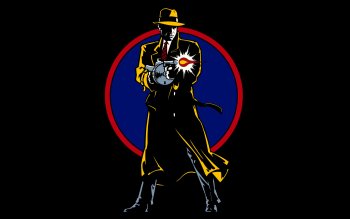 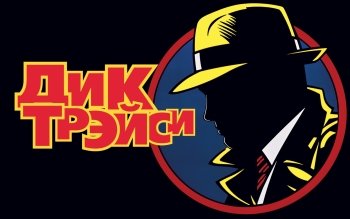 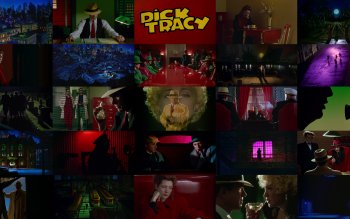 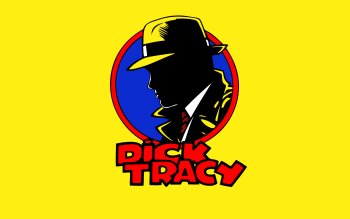 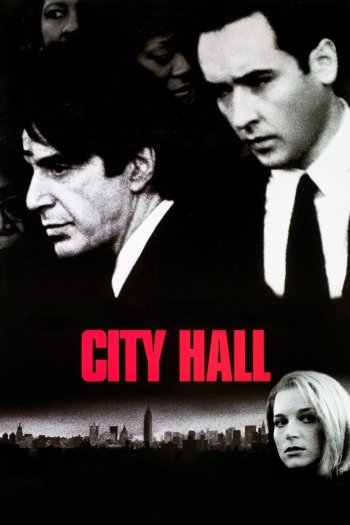