Interact with the Movie: Favorite I've watched this I own this Want to Watch Want to buy
Movie Info
Synopsis: In the 1920s, enterprising Louise Randall is determined to succeed in a man's world. She enrolls at business college but her plans for a career change when she falls in love with handsome Rodney Crane. Although the two have little in common and Rodney disagrees with Louise's views on the woman's role in society, they marry and have four children. Their personality differences eventually lead to a divorce. Louise eventually finds happiness with her second husband, eccentric Harold Pierson. 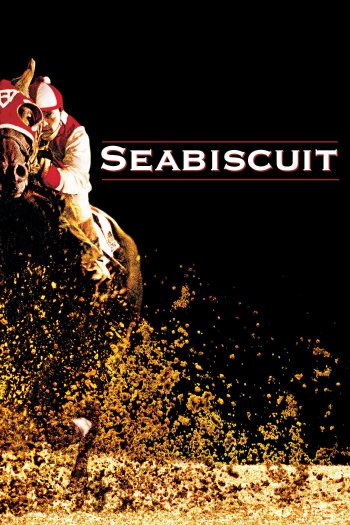 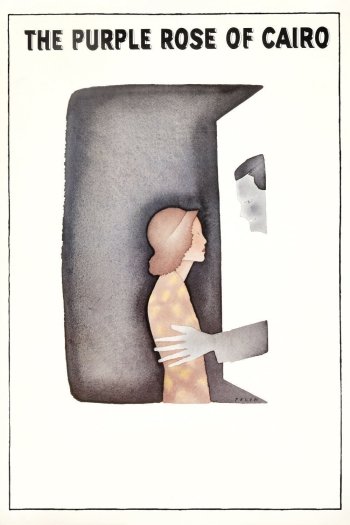 The Purple Rose of Cairo
Of Mice and Men 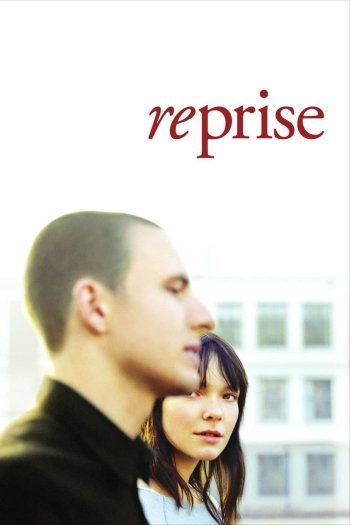