Info
Alpha Coders 93 Wallpapers 24 Phone Wallpapers 16 Art 64 Images 27 Avatars 1 Gifs
Interact with the Movie: Favorite I've watched this I own this Want to Watch Want to buy
Movie Info
Synopsis: Harry, Ron and Hermione walk away from their last year at Hogwarts to find and destroy the remaining Horcruxes, putting an end to Voldemort's bid for immortality. But with Harry's beloved Dumbledore dead and Voldemort's unscrupulous Death Eaters on the loose, the world is more dangerous than ever.


Tagline: One Way… One Fate… One Hero. 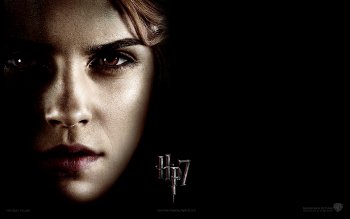 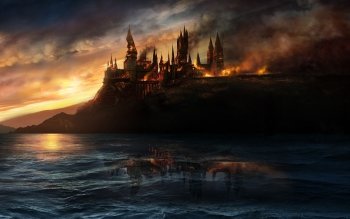 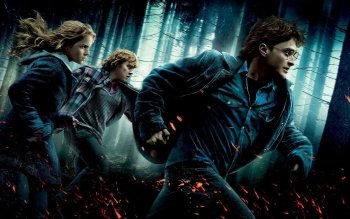 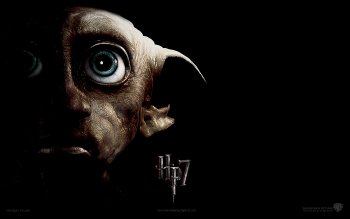 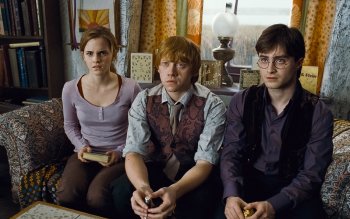 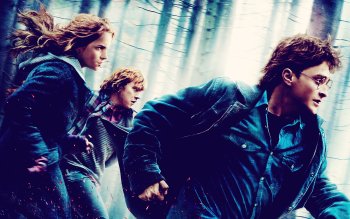