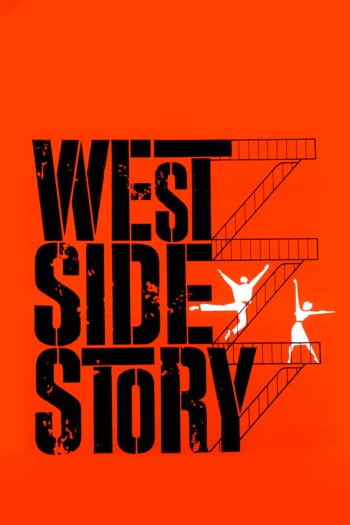 Info
4 Wallpapers 1 Images
Interact with the Movie: Favorite I've watched this I own this Want to Watch Want to buy
Movie Info
Synopsis: In the slums of the upper West Side of Manhattan, New York, a gang of Polish-American teenagers called the Jets compete with a rival gang of recently immigrated Puerto Ricans, the Sharks, to "own" the neighborhood streets. Tensions are high between the gangs but two kids, one from each rival gang, fall in love leading to tragedy.


Tagline: The screen achieves one of the great entertainments in the history of motion pictures

View the Full Cast of West Side Story 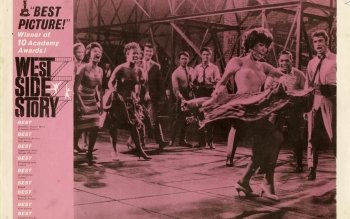 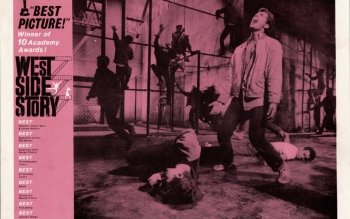