At the Death House Door

Interact with the Movie: Favorite I've watched this I own this Want to Watch Want to buy
Movie Info
Synopsis: An investigation of the wrongful death of Carlos DeLuna, who was executed in Texas on December 7, 1989, after prosecutors ignored evidence inculpating a man, who bragged to friends about committing the crimes of which DeLuna was convicted.


Tagline: No man should die alone 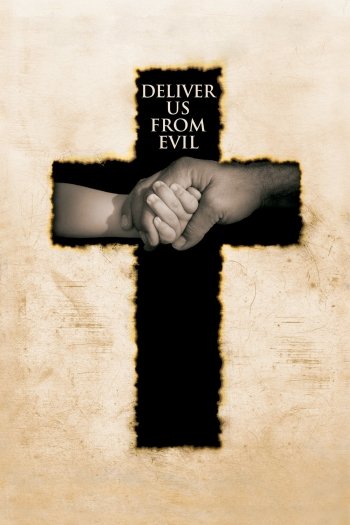 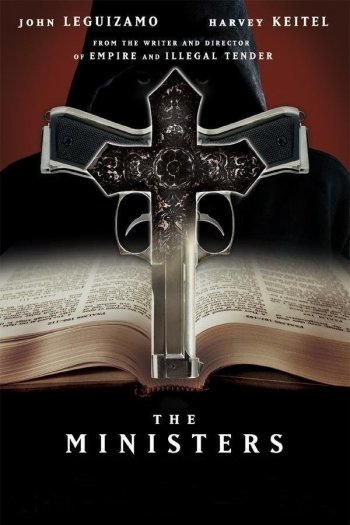 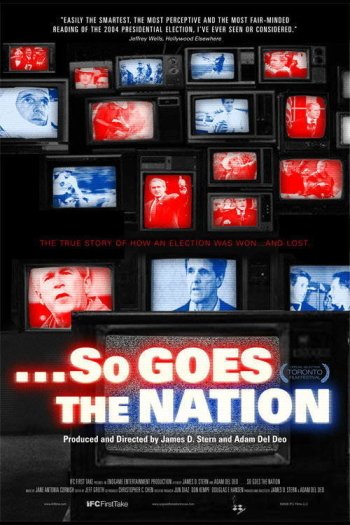 ...So Goes the Nation
Marjoe
Secrecy 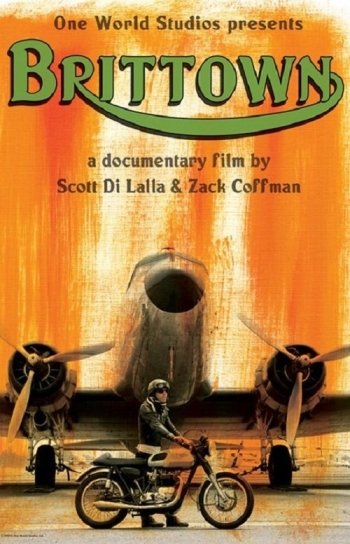 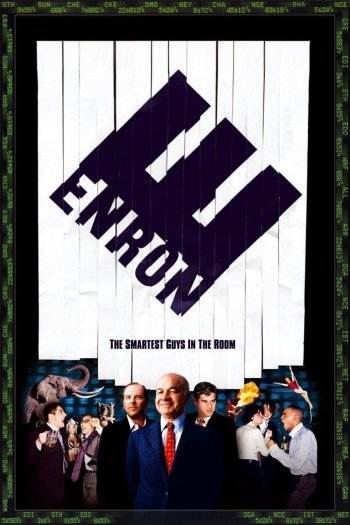 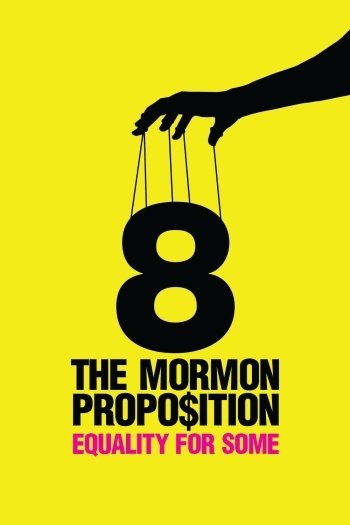