Movie Abyss The Secret of Oz

The Secret of Oz

Interact with the Movie: Favorite I've watched this I own this Want to Watch Want to buy
Movie Info
Synopsis: It is well known in economics academia that The Wonderful Wizard of Oz written by L. Frank Baum in 1900 is loaded with powerful symbols of monetary reform which were the core of the Populist movement and the 1896 and 1900 president bid of Democrat William Jennings Bryan. The yellow brick road (gold standard), the emerald city of Oz (greenback money), even Dorothy’s silver slippers (changed to ruby slippers for the movie version) were the symbol of Baum’s and Bryan’s belief that adding silver coinage to gold would provide much needed money to a depression-strapped, 1890s America. We believe Baum’s symbols represent the only solution to relieve the growing economic hardship here in America – and the rest of the world. Practically speaking, 2009 marks the 70th anniversary of the 1939 MGM release of the The Wizard of Oz movie, so interest will be very high. Even Oz websites put up by kids get millions of hits. 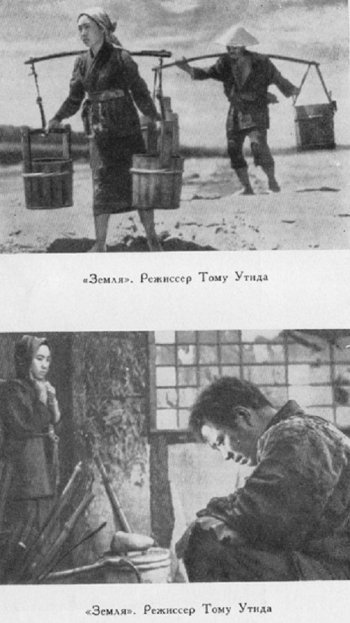 Earth
The Secret Life Of Ice
The Meerkats
The Story of the Weeping Camel
Knut And Friends
Grandma, a Thousand Times
Discovering the Real World of Harry Potter 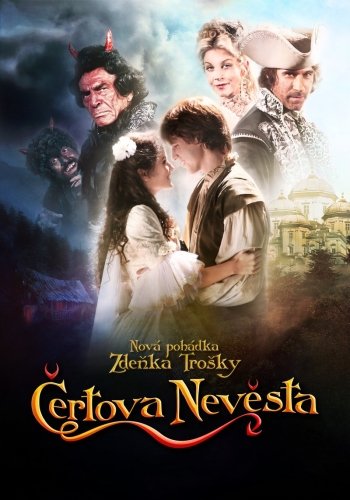 The Devil's Bride
The Secret Life Of Chaos