Interact with the Movie: Favorite I've watched this I own this Want to Watch Want to buy
Movie Info
Synopsis: Kajraare is a Bollywood film, released on October 15, 2010. The film is directed by Pooja Bhatt and stars Himesh Reshammiya and Mona Laizza. Himesh plays a singer who falls in love with a bar dancer and the film centralizes on how they find true love. It is the first Hindi film to be shot in Petra, "the eighth wonder of the world 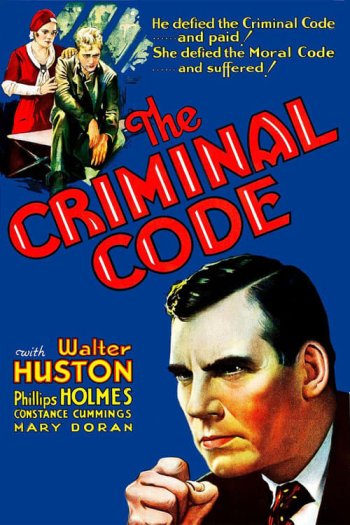 The Criminal Code
Three on a Match
Johnny Apollo
Who Is the Black Dahlia?
The Secret Six
Manhattan Melodrama