Movie Abyss Dust Be My Destiny

Dust Be My Destiny

Interact with the Movie: Favorite I've watched this I own this Want to Watch Want to buy
Movie Info
Synopsis: Embittered after serving time for a burglary he did not commit, Joe Bell is soon back in jail, on a prison farm. His love for the foreman's daughter leads to a fight between them, leading to the older man's death due to a weak heart. Joe and Mabel go on the run as he thinks no-one would believe a nobody like him. 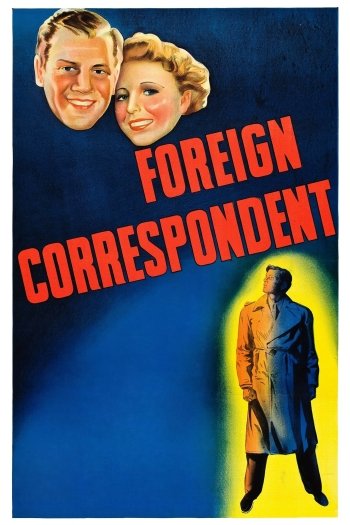 State of Play
Circumstantial Evidence
Love on the Run