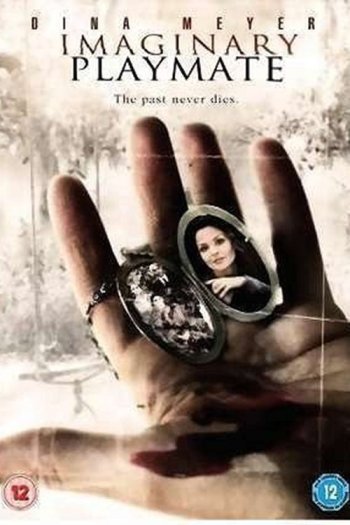 Interact with the Movie: Favorite I've watched this I own this Want to Watch Want to buy
Movie Info
Synopsis: Imaginary friends are a perfectly normal thing to have when you're a kid - that's why when Suzanne's six-year-old stepdaughter, Molly, starts talking to a "nonexistent" pal, she writes it off as the child's harmless way of adjusting to their new home. But when strange things start happening around the house and Molly's behavior becomes more bizarre, Suzanne suspects that the invisible playmate may actually be a restless spirit out for revenge! Is this stepmom crazy? And if she's not, will anyone believe her? Tune in and see. (This flick is so spooky, we suggest you don't watch it alone!)