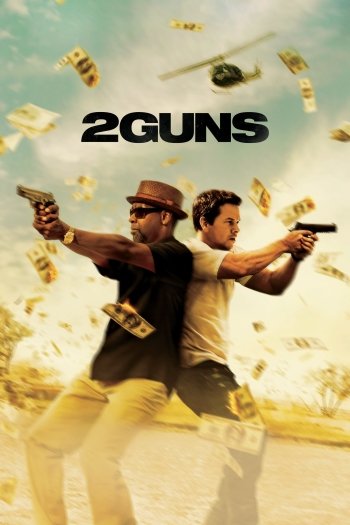 Info
Alpha Coders 29 Wallpapers 8 Phone Wallpapers 4 Art 32 Images
Interact with the Movie: Favorite I've watched this I own this Want to Watch Want to buy
Movie Info
Synopsis: A DEA agent and an undercover Naval Intelligence officer who have been tasked with investigating one another find they have been set up by the mob -- the very organization the two men believe they have been stealing money from.

View the Full Cast of 2 Guns 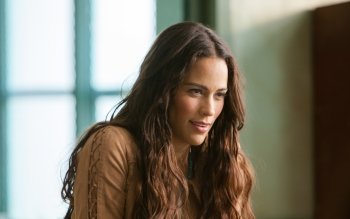 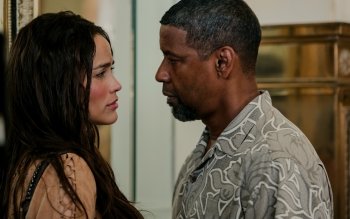 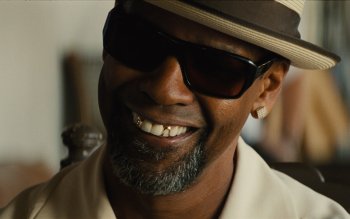 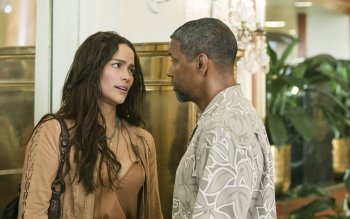 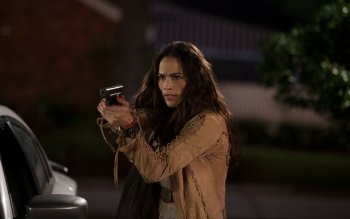 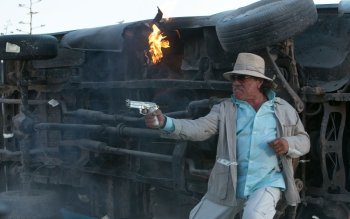