Interact with the Movie: Favorite I've watched this I own this Want to Watch Want to buy
Movie Info
Synopsis: When a street-smart NYPD cop (Fred Ward) regains consciousness after a bizarre mugging, he has a new face and a new identity! Now he's Remo Williams, the #1 recruit of a top-secret organization, and he's toppling evil at every turn – even atop the Statue of Liberty! Trained by a quirky Korean martial arts master (Joel Grey) to dodge bullets, brave terrifying heights and thwart attackers with his bare hands, Remo becomes the ultimate criminal exterminator. But when he faces off against a corrupt millionaire and his army of henchmen, the real adventure begins!


Tagline: A hero who doesn't exist must save America from an enemy we never knew we had. 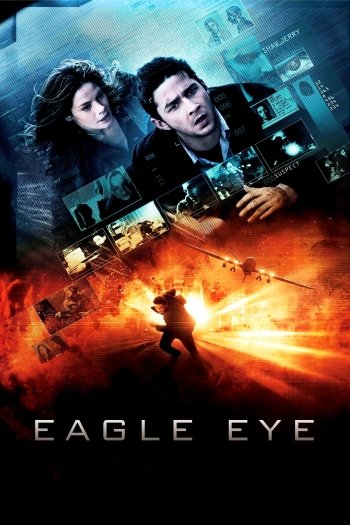