Interact with the Movie: Favorite I've watched this I own this Want to Watch Want to buy
Movie Info
Synopsis: Frederick sees a photograph of a ruined seaside castle, which triggers a strange childhood memory. He then goes on a strange quest, aided by four female vampires, to find the castle and the beautiful woman who lives there. 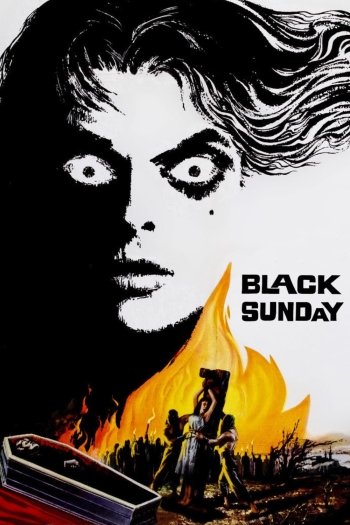 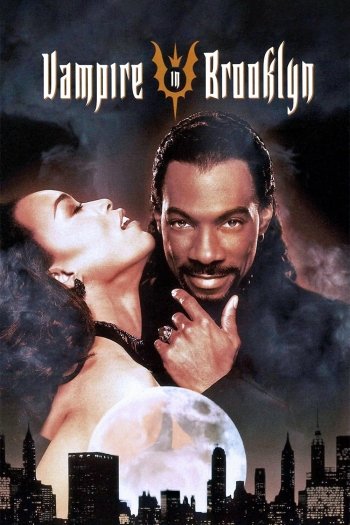