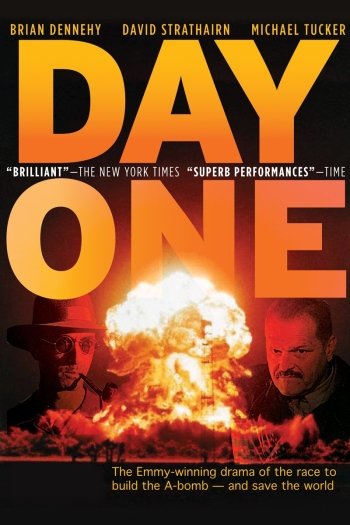 Interact with the Movie: Favorite I've watched this I own this Want to Watch Want to buy
Movie Info
Synopsis: Hungarian physicist Leo Szilard leaves Europe, eventually arriving in the United States. With the help of Einstein, he persuades the government to build an atomic bomb. The project is given to no-nonsense Gen. Leslie Groves who selects physicist J. Robert Oppenheimer to head the Los Alamos Laboratory in New Mexico, where the bomb is built. As World War II draws to a close, Szilard has second thoughts about atomic weapons, and policy makers debate how and when to use the bomb.


Tagline: This day will go down in history as a black mark against mankind. 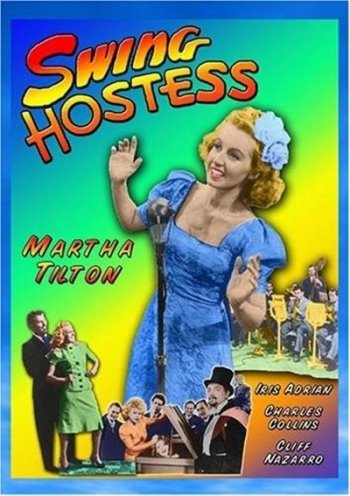 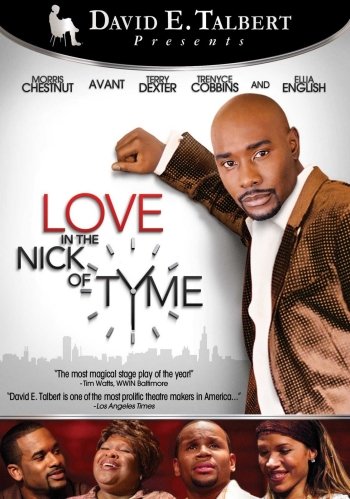 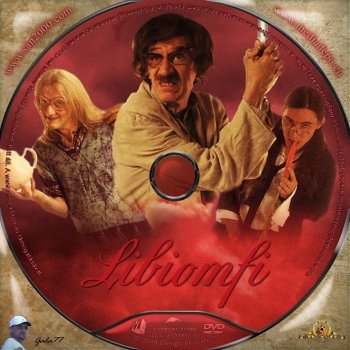