Interact with the Movie: Favorite I've watched this I own this Want to Watch Want to buy
Movie Info
Synopsis: America's DJ Dick Clark and Robert Walker Jr. star as two country boys who decide to rob a pile of cash from a bootlegger, assisted by the man's restless wife (Diane Varsi). But the heist doesn't go as planned and takes a tragic turn. The trio of would-be thieves then takes off for California, but with the police already on their tail, it's clear that a trail of blood and death is going to follow them all the way there.


Tagline: Filmed Entirely In The Boot-Leg Backwoods of The Carolinas! 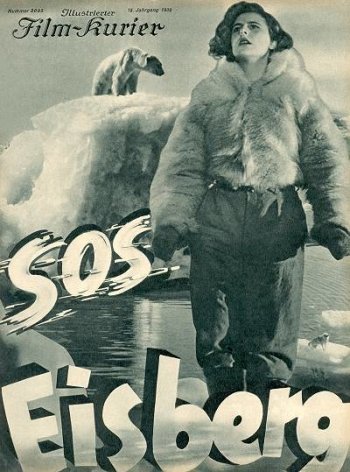