Interact with the Movie: Favorite I've watched this I own this Want to Watch Want to buy
Movie Info
Synopsis: Based on the real-life experiences of Ed Horman. A conservative American businessman travels to a South American country to investigate the sudden disappearance of his son after a right-wing military takeover. Accompanied by his son's wife he uncovers a trail of cover-ups that implicate the US State department which supports the right-wing dictatorship. 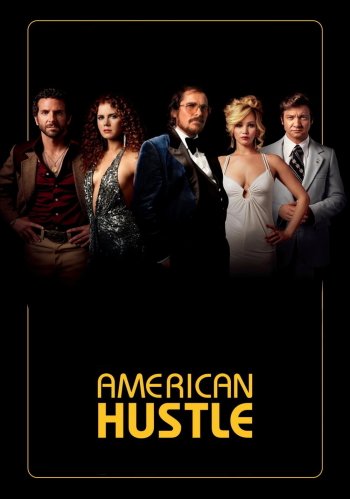