Interact with the Movie: Favorite I've watched this I own this Want to Watch Want to buy
Movie Info
Synopsis: Animals attacks, says the TV news. But two ex-security agents know the real cause - maybe the real culprits. Shahrokh and Argenta are former employees of a company they knew to be conducting bizarre medical experiments. What has resulted are not animals attacks, but attacks by humans turned into vicious, decomposing, cannibalistic zombies. Their efforts to stem the violence in vain, hunted by the authorities, Shahrokh and Argenta escape the city just as it is engulfed in chaos. Their only hope lies in finding and organizing the few remaining survivors. What they find - three women claiming to be vampires with high-tech weaponry, a deranged and washed-up Mexican wrestler, a wounded soldier, and a scientist who may know more than he lets on - offer more questions than answers. Can this tiny cadre hope to defeat an army of the undead? And if they succeed...will there be anyone left alive?


Tagline: From the depths of hell...the dead have returned to walk the earth. Pray for help. 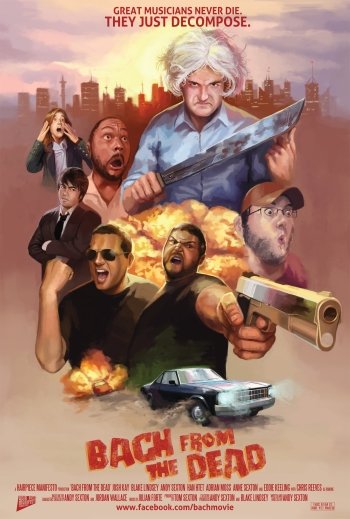 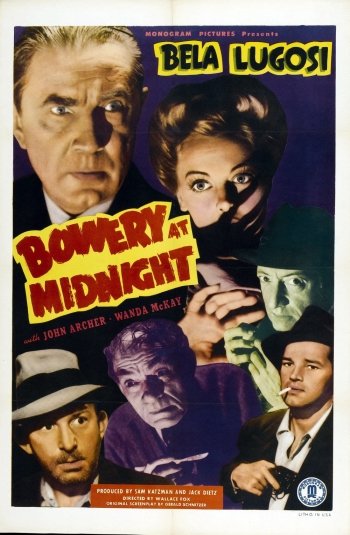 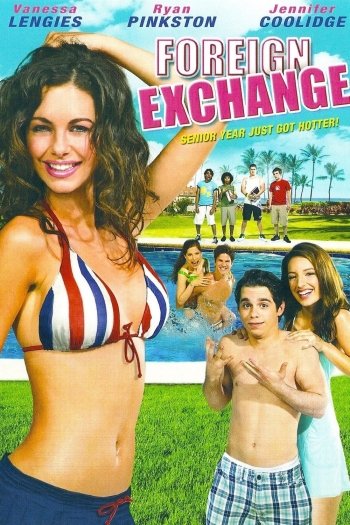