Info
1 Wallpapers
Interact with the Movie: Favorite I've watched this I own this Want to Watch Want to buy
Movie Info
Synopsis: One night at a bar, an old friend tells director Ari Folman about a recurring nightmare in which he is chased by 26 vicious dogs. Every night, the same number of beasts. The two men conclude that there’s a connection to their Israeli Army mission in the first Lebanon War of the early eighties. Ari is surprised that he can’t remember a thing anymore about that period of his life. 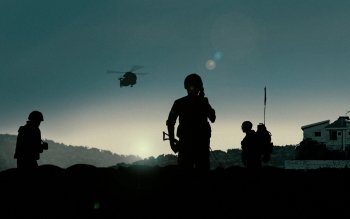 You Don't Mess With the Zohan