Lokis. A Manuscript of Professor Wittembach

Interact with the Movie: Favorite I've watched this I own this Want to Watch Want to buy
Movie Info
Synopsis: A pastor studying folklore in remote parts of 19th century Estonia is invited to stay with a young nobleman. His mother is sequestered and mad. It seems she has been attacked by a bear as a young wife and local peasants whisper the young man may be the son of a bear. A doctor, who treats the mother with old-fashioned remedies, reveals this to the pastor. Young nobleman's wife is found with a bite and the man has disappeared into the woods. 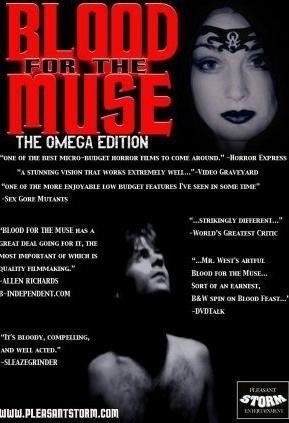 Blood for the Muse 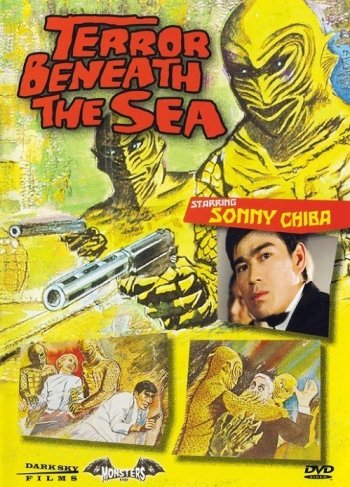 Terror Beneath the Sea 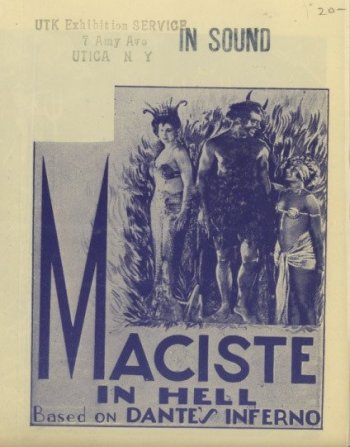 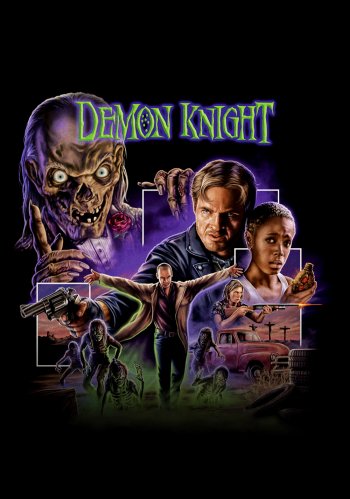 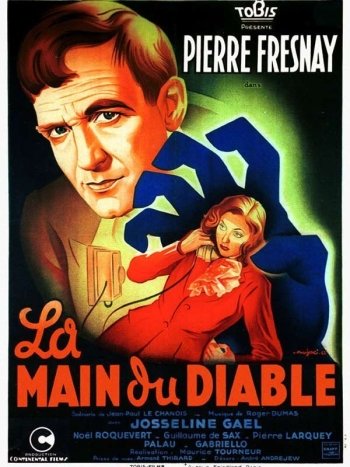