Info
Alpha Coders 2 Wallpapers 1 Art 21 Images
Interact with the Movie: Favorite I've watched this I own this Want to Watch Want to buy
Movie Info
Synopsis: During the 1972 Olympic Games in Munich, eleven Israeli athletes are taken hostage and murdered by a Palestinian terrorist group known as Black September. In retaliation, the Israeli government recruits a group of Mossad agents to track down and execute those responsible for the attack.


Tagline: The world was watching in 1972 as 11 Israeli athletes were murdered at the Munich Olympics. This is the story of what happened next.

View the Full Cast of Munich 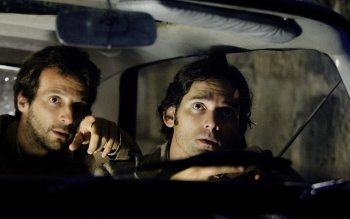 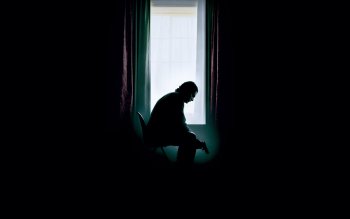 Chariots of Fire
Do You Believe in Miracles? The Story of the 1980 U.S. Hockey Team
Bert & Dickie
First