Interact with the Movie: Favorite I've watched this I own this Want to Watch Want to buy
Movie Info
Synopsis: An experimental serum called Extremis gets stolen, and Iron Man rockets into action. The ensuing battles test Stark's spirit and Iron Man's power. Based on the graphic novel of the same name.


Tagline: The Invincible Iron Man May Have Met His Match in the New Serum Known As EXTREMIS! 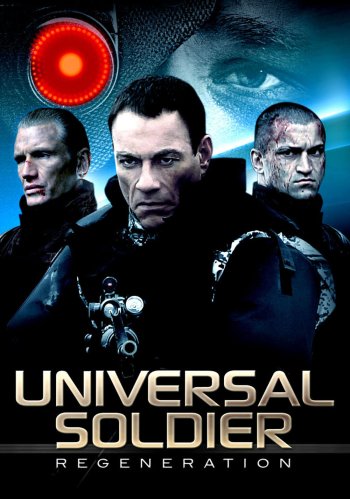