Interact with the Movie: Favorite I've watched this I own this Want to Watch Want to buy
Movie Info
Synopsis: On May 3, 2008, Portishead, the legendary band from Bristol, England, played to a private audience in La Plaine Saint Denis on French television. This is the first time Portishead had played a gig since their Tsnunami Relief benefit concert with Massive Attack in 2005. This private show was a lead-up to the release of their album Third, which had been a long eleven years in the making. What made this such a special show is that the bands set list spanned all three of their studio albums, affording the audience an encapsulated view of their past discography, while also revealing new songs from their upcoming album Third. Silence Hunter Mysterons The Rip Magic Doors Wandering Star Machine Gun Nylon Smile Threads Roads We Carry On 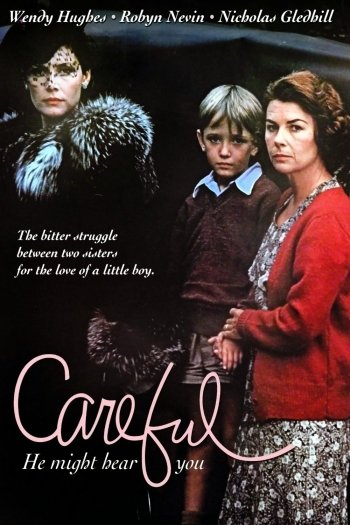 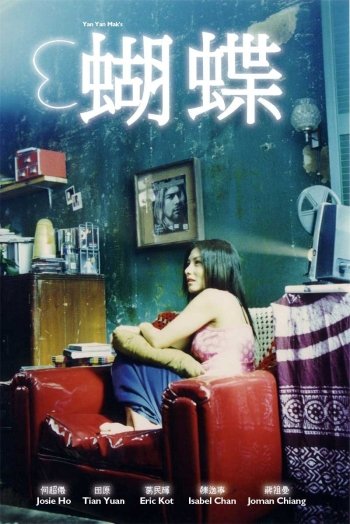 Butterfly
A Side, B Side, Sea Side
Good Deed
Nee Sneham 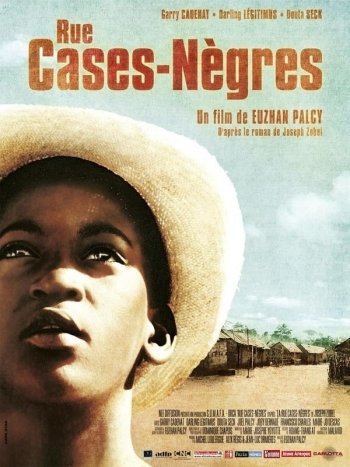 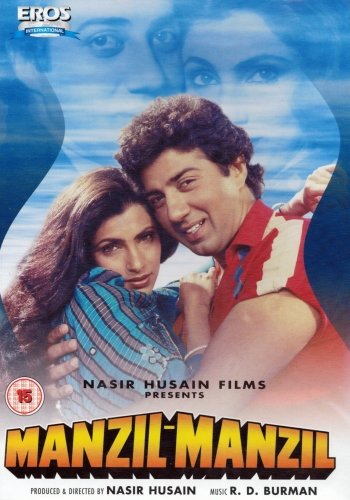