Interact with the Movie: Favorite I've watched this I own this Want to Watch Want to buy
Movie Info
Synopsis: In a remote part of New England, Clive arrives at Memory Lane, a rustic bed&breakfast. After being welcomed by the charming hostess, Agatha, he soon discovers a diary filled with mystery about the hostess' daughter, Lily. His natural curiosity turns into obsession as he desperately tries to solve the mystery surrounding the girl. Lily's presence is felt througout the house, but why is she kept out of sight? The more he seeks out the truth, the more he is caught in a whirlwind of obscurity, deception and torment and falls straight into the deadly trap set by his friendly hostess.


Tagline: Something's wrong with Lily... Dare to find out? 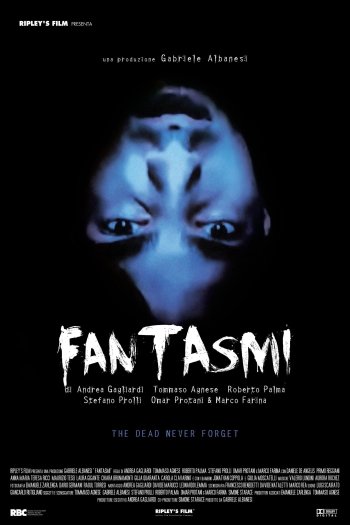