Interact with the Movie: Favorite I've watched this I own this Want to Watch Want to buy
Movie Info
Synopsis: Nina Wenzel used to be an undercover agent. After her sister's death five years ago Nina gets child custody of the three orphans and quits her dangerous job. In her new family-life she manages to retain some of her skills. When Wolf Geiger, the last person Nina imprisoned, escapes, Nina's old skills are needed again.

View the Full Cast of Mother 007

A Shine of Rainbows

They Shall Have Music

Nothing But the Night 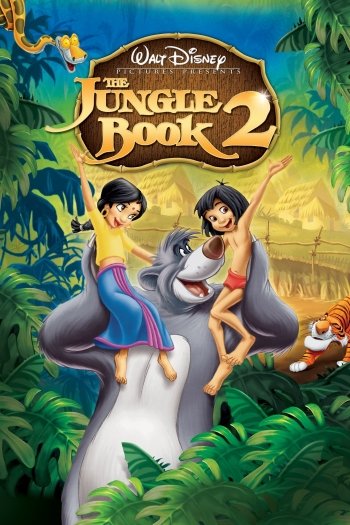