Movie Abyss How to Get Ahead in Advertising

Interact with the Movie: Favorite I've watched this I own this Want to Watch Want to buy
Movie Info
Synopsis: Dennis Dimbleby Bagley is a brilliant young advertising executive who can’t come up with a slogan to sell a revolutionary new pimple cream. His obsessive worrying affects not only his relationship with his wife, his friends and his boss, but also his own body—when he grows a large stress-related boil on his shoulder. But when the boil grows eyes and a mouth and starts talking. 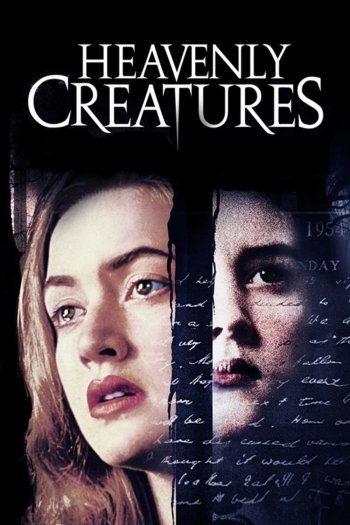