Interact with the Movie: Favorite I've watched this I own this Want to Watch Want to buy
Movie Info
Synopsis: George Carlin performs a hilarious set of never-before released material in "Complaints and Grievances." His 12th HBO special was recorded live at the Beacon Theater in New York City on November 17, 2001. In "Complaints and Grievances," Carlin shamelessly exposes the people and subjects that irritate him the most.

Spike Milligan I told you I was ill... A live tribute 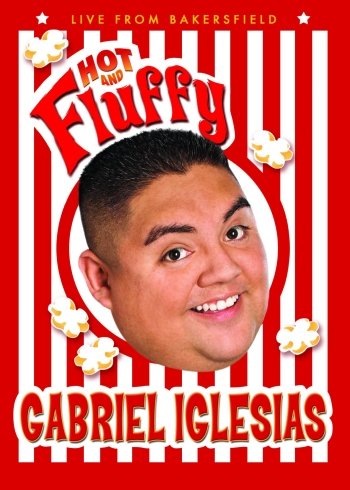