Movie Abyss The Haunting of #24

Interact with the Movie: Favorite I've watched this I own this Want to Watch Want to buy
Movie Info
Synopsis: After breaking-up with his girlfriend Veronica, the unemployed John Hare rents a cheap room in an old boarding house owned by the nice Martin Stone and the landlord tells him that the house is crowded by discreet persons. John does not see any other tenant but a bizarre old woman in the house and during the nights, he sees weird things on his television and hears violent knocks on his door. When John calls Veronica, she notes that he is near a breakdown after many sleepless nights and decides to stay with him. However, Veronica vanishes during the night, leading John to an ultimate decision.


Tagline: Welcome to the house 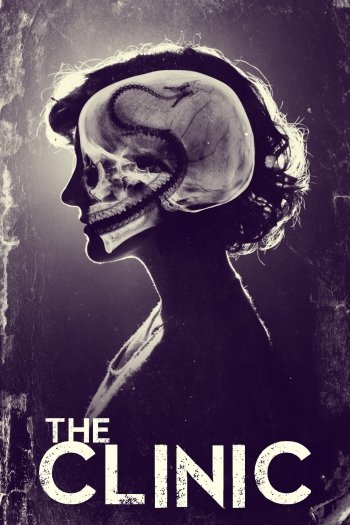 The Clinic
BackWoods
Phoonk
Do You Like Hitchcock?
The Tattooist
Thesis
Appetite
Hasta el viento tiene miedo
When Night Falls