Interact with the Movie: Favorite I've watched this I own this Want to Watch Want to buy
Movie Info
Synopsis: A look at the debate over same sex marriage in the USA. The reasons behind it are illustrated with real life couples that have run afoul of current laws despite varying levels of planning. Also, the reasons against it are debunked by proponents. 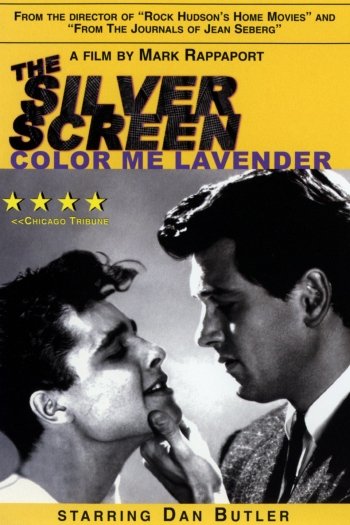 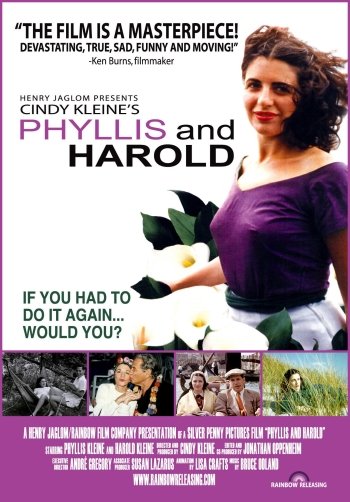 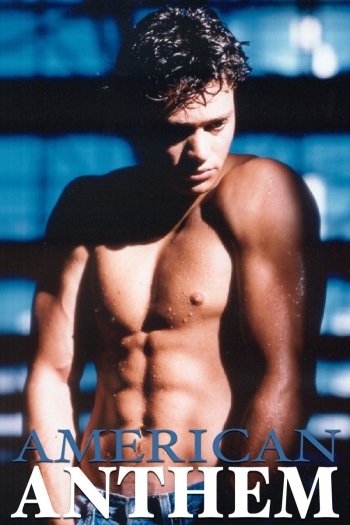 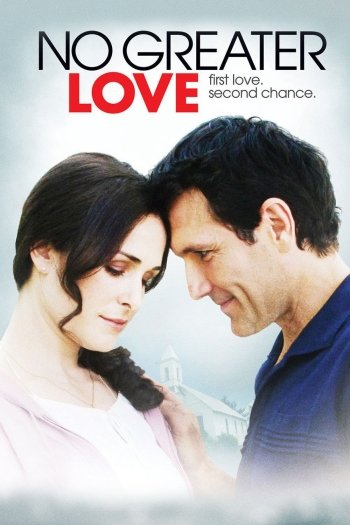 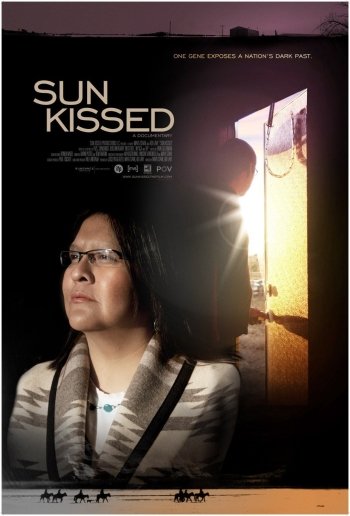