Movie Abyss Pictures from a Revolution

Pictures from a Revolution

Interact with the Movie: Favorite I've watched this I own this Want to Watch Want to buy
Movie Info
Synopsis: In 1981, Susan Meiselas published "Nicaragua, June 1978 to July 1979," 70 photographs she took documenting the Sandanista revolution. Ten years later, Meiselas returns looking for the people who appear in the photographs: where are they now, what do they remember, what do they think of their country and of the revolution? She finds a woman who buried her husband when she was 14; she talks to those who fought the Guarda Nacional - some are disillusioned, some still have the fervor of revolution; she talks to mothers about their sons; she finds a Guarda member who became a Contra. And she offers her own reflections on time and history and on the moment and meaning of a photograph. 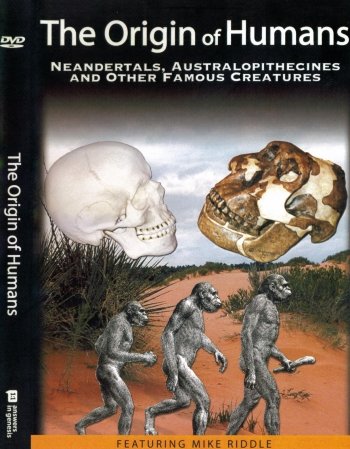 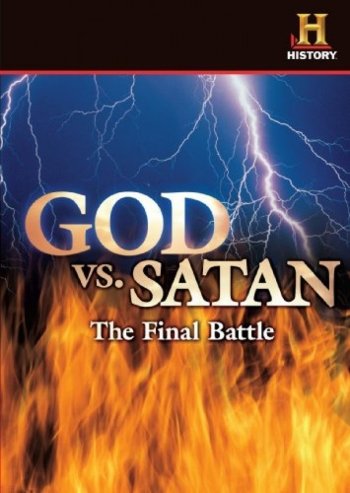