Interact with the Movie: Favorite I've watched this I own this Want to Watch Want to buy
Movie Info
Synopsis: The devil has a stye in his eye, caused by the purity of a vicar's daughter. To get rid of it, he sends Don Juan up from hell to seduce the 20 year old Britt-Marie and to rob her of her virginity and her belief in love. She however can resist him and things get even turned around when Don Juan falls in love with her. The fact that he feels love for the first time now, makes him even less attractive to her and Don Juan returns to hell. 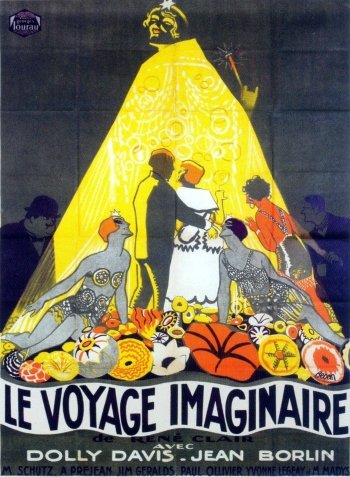 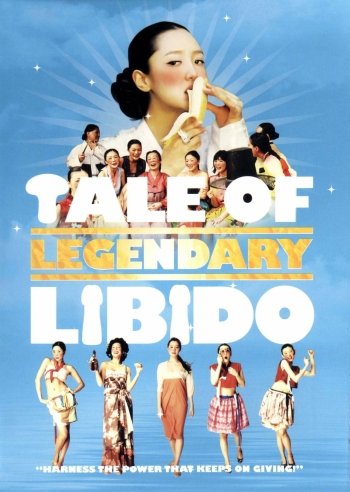 A Tale of Legendary Libido
W.R. - Mysteries of the Organism 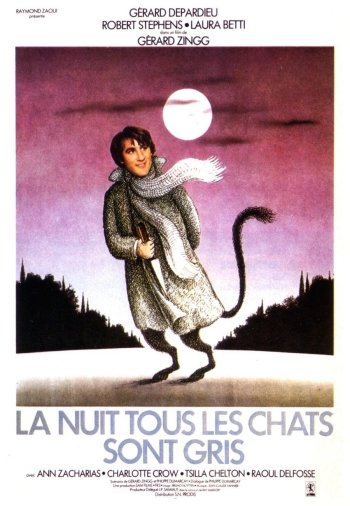 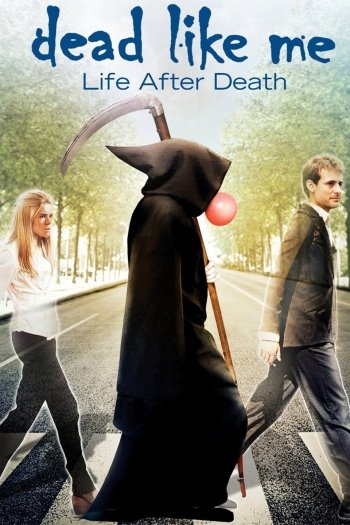