Interact with the Movie: Favorite I've watched this I own this Want to Watch Want to buy
Movie Info
Synopsis: Stanley Windrush has to interrupt his university education when he is called up towards the end of the war. He quickly proves himself not to be officer material, but befriends wily Private Percival Cox who knows exactly how all the scams work in the confused world of the British Army. And Stanley's brigadier War Office uncle seems to be up to something more than a bit shady too - and they are both soon working for him, behind the enemy lines. 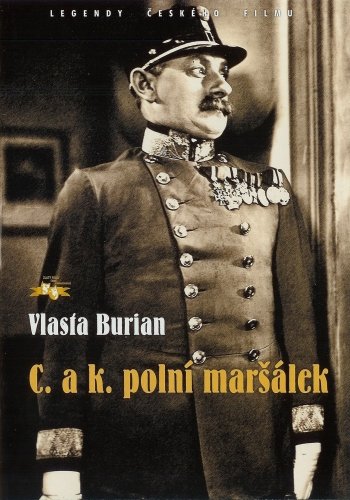