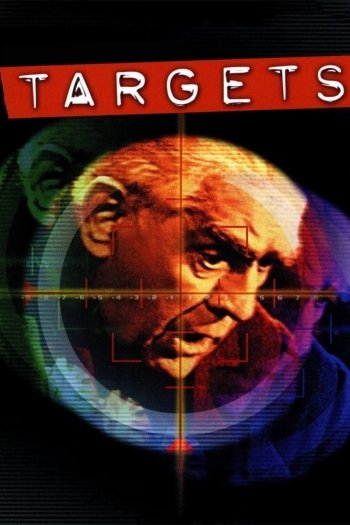 Info
Alpha Coders 2 Images
Interact with the Movie: Favorite I've watched this I own this Want to Watch Want to buy
Movie Info
Synopsis: Peter Bogdanovich’s startling debut feature is both a brilliantly constructed thriller and a disturbingly prescient look at the rise of mass shootings in America. In his last serious dramatic role, Boris Karloff plays a version of himself: a washed-up horror actor whose fate intersects with a psychotic sniper (Tim O’Kelly) on a killing spree.


Tagline: TARGETS are people… and you could be one of them!