Movie Abyss Made in U.S.A

Interact with the Movie: Favorite I've watched this I own this Want to Watch Want to buy
Movie Info
Synopsis: Paula Nelson (Anna Karina), a female version of Humphrey Bogart's hard boiled detectives, goes to Atlantic City to meet her lover, Richard Politzer, at an unknown point in the future (maybe 1969). Once there, she learns that Richard is dead and decides to investigate his death. In her hotel room, she meets Typhus, whom she ends up knocking out. His corpse is later found in the apartment of David Goodis (Yves Afonso), a writer. Paula is arrested and interrogated. From then on, she encounters many gangsters. 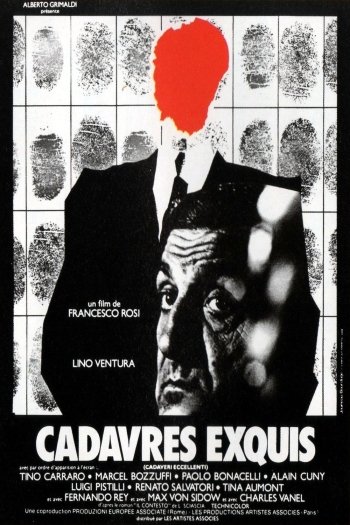 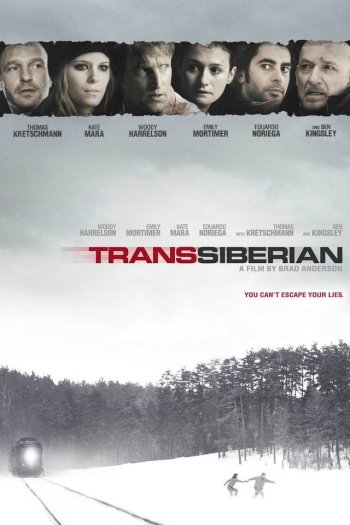 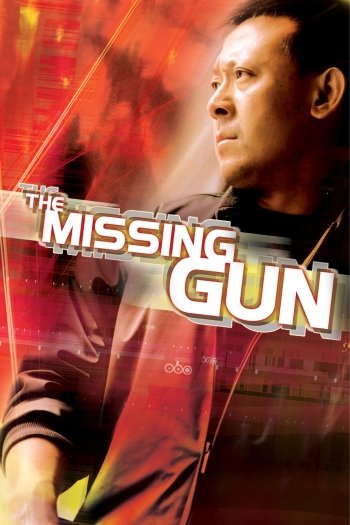