Movie Abyss Christmas in the Clouds

Christmas in the Clouds

Interact with the Movie: Favorite I've watched this I own this Want to Watch Want to buy
Movie Info
Synopsis: A classic comedy of mistaken identity and romance set during the holiday season at a ski resort that is owned and operated by a Native American Nation. Shot on location at The Sundance Resort in Utah, this is the first contemporary romantic comedy to feature an almost entirely American Indian cast. The film was featured at the 2001 Sundance Film Festival.

Sweet Juice inside the Grass 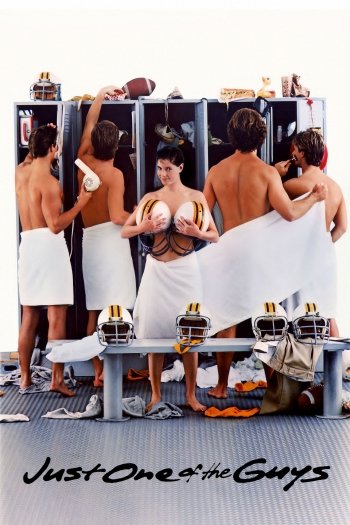 The Private War of Major Benson