Interact with the Movie: Favorite I've watched this I own this Want to Watch Want to buy
Movie Info
Synopsis: The Crazy Horse cabaret has been a Parisian night hotspot since 1951. The cabaret is known for celebrating the beauty, personality and pure talent of its female dancers. Since opening, the Crazy Horse has captivated the imagination of more than six million spectators, including many celebrities, with its stunning sexy shows. Since 2001, the Crazy Horse shows are also performed at the MGM Grand in Las Vegas. In February 2009, Dita Von Teese, the uber glamorous icon and international striptease diva, was the first guest star to appear in a Crazy Horse show. This DVD showcases the full show including three of Dita’s sensual numbers.

The World Inferno Friendship Society Documentary
UK/DK: A Film About Punks and Skinheads
Through the Mist
Rock Prophecies
Rage Against The Machine: The Battle Of Mexico City
Eddie Cochran & Friends
Rhythm is it!
Wirklich alles?!
Wattstax
DiG!
Dont Look Back 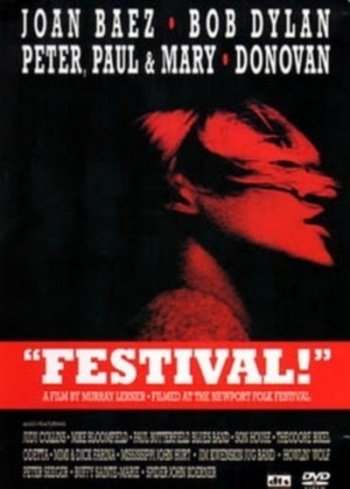